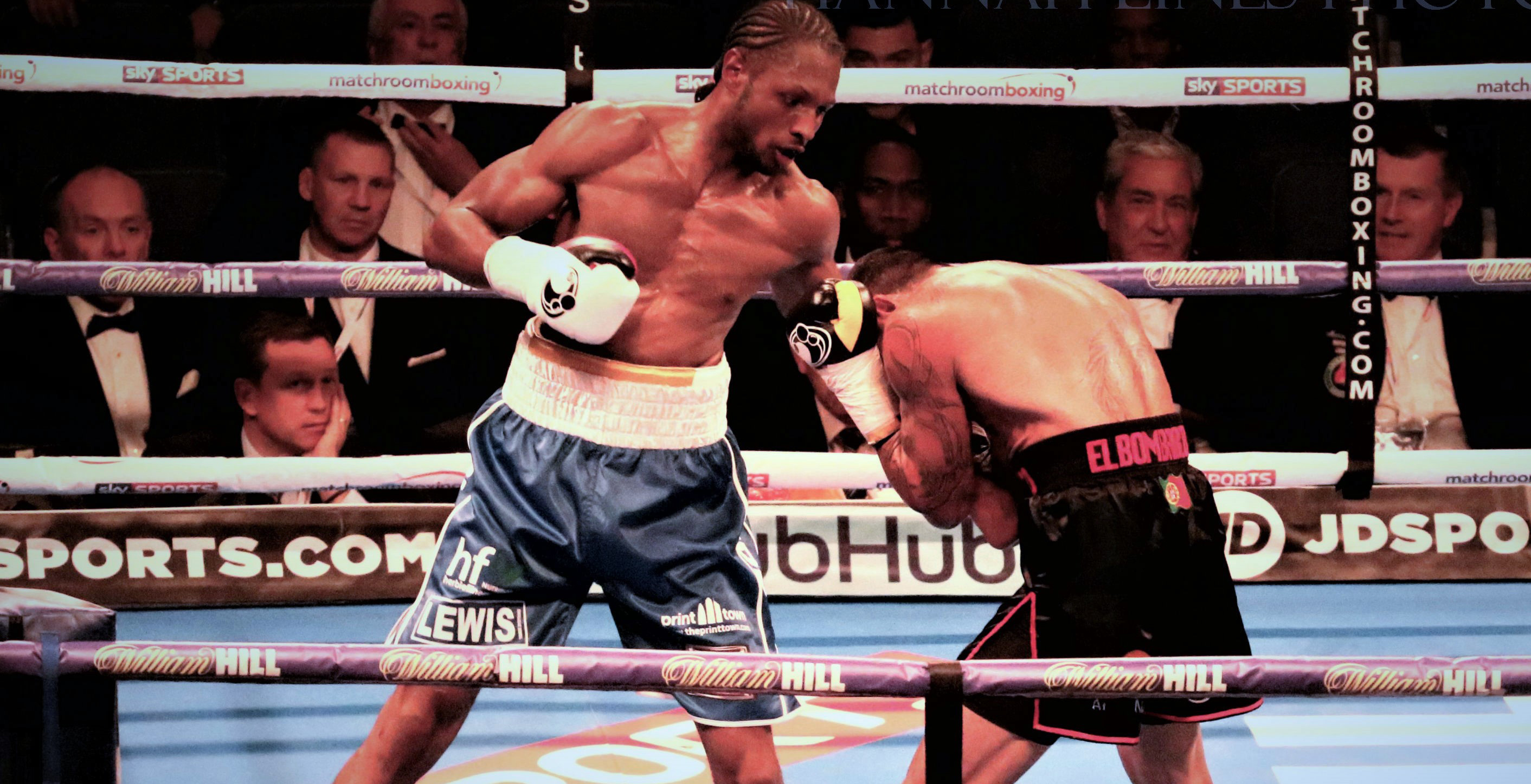 Craig Spider Richards Back in Action with Win

The last time Craig 'Spider' Richards was in action, he was defeated by Frank Buglioni in a British light-heavyweight title fight. The loss was on points in Cardiff but that does not tell the whole story.

Richards had less than a week's notice to prepare for the fight and many other boxers would have decided to step away from the challenge and protect their record. However, the 27-year-old is not one to shy away from a challenge and took on the fight despite being massively under prepared.

Fast forward to the O2 Arena on the 24th March and Richards was in action once more, this time facing Ivan Stupalo in a light-weight contest.

Speaking ahead of the fight Richards said, "I'm definitely taking a lot of positives from the Buglioni fight, it gave me so much more confidence and now I can build from it."

Having fought Buglioni in Cardiff, Richards was happy to be back in London, fighting in-front of his own fans and had been working on his weight ahead of the big night. Coming into the contest at 175lbs, Richards felt good and said, "This is my natural weight and the drastic improvements are obvious. I was losing stuff before and I didn't even realise, but now, especially in sparring, I'm a different fighter."

This was Richards' first fight of the year and he was keen to put on a strong show for the London crowd.

It didn't take long for Richards to take control of the fight and shortly after the first bell, it became clear there was only going to be one winner. It was just a matter of 'when' rather than 'if' and Richards was in complete command heading into the third of eight scheduled rounds.

It was clear Richards wanted to make a statement following his defeat to Buglioni and to show the boxing world exactly what he could do when 100% prepared. The Londoner did not disappoint and really opened up in the third round, landing a barrage of punches, which sent Stupalo down to the canvas.

By this point, the referee had seen enough and called a halt to the fight, handing Richards the 11th victory of his career.

This fight was not just about returning to the ring in style having tasted defeat, it was about building the foundation towards another British title shot and Richards impressed.

Ahead of the fight with Stupalo, Richards spoke confidently and said "I'm ready to put in a performance for my fans and show the difference a full camp at light-heavy has made," before adding, "The plan is to take the right steps to get back to a British title shot and I'm confident that when I do, I'll have what it takes to claim the belt."

Richards delivered a dominant performance and this is the start of a big year for 'The Spider' as he aims to work his towards another shot at the British title.