Thank you for your support and loyalty during these challenging times. Our thoughts go out to all of you who have been affected by this unprecedented situation. We will remain open with limited staff adhering to social distancing in the factory and orders can still be delivered the next working day. Our lines are a little busy at the moment, if we miss your call, please leave us a message or email us as soon as possible, and we will come straight back to you! 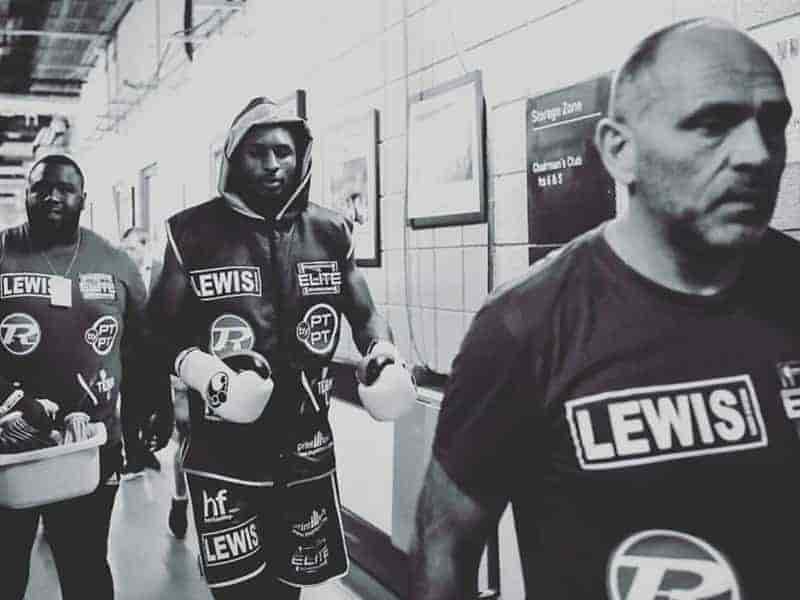 Richards Returns to the Ring

You must go back to June 2018 to find the last time Craig Richards was in the ring. The 28 year old defeated Bosko Misic by knockout at York Hall, Bethnal Green and has been itching to get back into the squared circle over the past few months.

The Spider will have his wish on the 27th October as he meets Jake Ball at the Copper Box Arena, Queen Elizabeth Olympic Park. The World Boxing Association Inter-Continental Light Heavyweight title will be on the line and this fight gives Richards the opportunity to pick up a coveted WBA belt.

Not only that but the whole evening will be shown live on Sky Sports, which means Richards will be boxing in-front of a big, dedicated television audience plus those in attendance inside the venue. Nothing gets the adrenaline pumping more than seeing the Sky Sports cameras inside the venue, not that Richards needs any additional motivation to succeed.

The Crystal Palace based light heavyweight boxer has won eleven of his twelve professional fights to date. The only defeat came via points against Frank Buglioni and Richards had little time to prepare having fought just a week earlier.

This bout is sure to be different and Richards has had the time to prepare himself properly and tailor his work for the fight.

Having defeated Misic, Richards spoke about wanting to have another shot at winning a title and Jake Ball, the current WBA Inter-Continental Light Heavyweight champion witnessed the Spider at work that night. Ball took to social media to state he was ready to put his title on the line against Richards and give the fans a proper fight.

Eddie Hearn and Ball were hoping to stage the fight in July but the date was pushed back and now both fighters are ready to step into the ring in October.

Richards has been working in the gym and sparring with a south paw to get himself prepared for what he will face against Ball. Speaking in an interview from inside his gym, Richards was asked about how he though the fight would go plus his tactics to win and there was a simple answer.'KO'.

Richards appeared hugely confident and had little hesitation in predicting he would knockout his opponent on the 27th October to claim the title. The Spider even joked about having a chamois cloth in his bag ready to polish the new strap he would be wearing around his waist following the fight.

However, Richards spoke seriously for a few minutes and talked about the huge amount of work he has put in ahead of the fight. The whole interview was conducted while Richards was skipping and it appears there is nothing which will disrupt his preparation.

This fight presents a fantastic way to enter the final quarter of 2018. A win will not only give Richards his second belt but also the opportunity for big fights in the near future.